Galop tells the bizarre story of the life cycle of a body in ten tableaux. It is a chronically ill body that has reached a turning point after forty years, and often seems to have a life of its own. Its service fails and resistance loses.
Dolores Bouckaert researches the complex and ambiguous relationship between her body and spirit, in which an irrepressible desire to move often conflicts with reality. Alongside Dolores Bouckaert on stage are a bed, ten record players, and – via film and audio – a fast and powerful horse. The two are one another’s opposites until they become interchangeable, when the horse’ gallop coincides with the rhythm of her heartbeat.

Redelijk Eigenzinnig / Reason and Engage (VUB) has a limited number of tickets for this performance.
Interested in joining us? Send an e-mail to goedele.nuyttens@vub.be 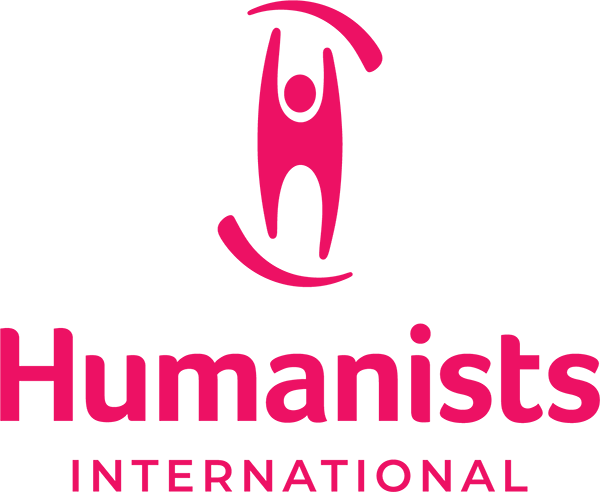 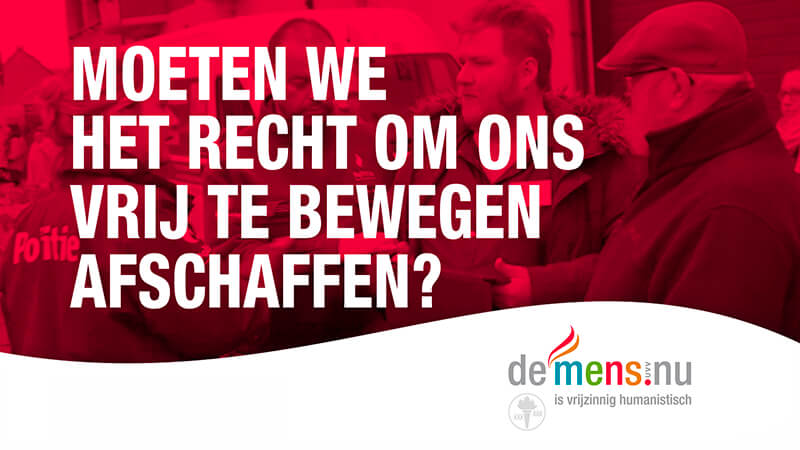 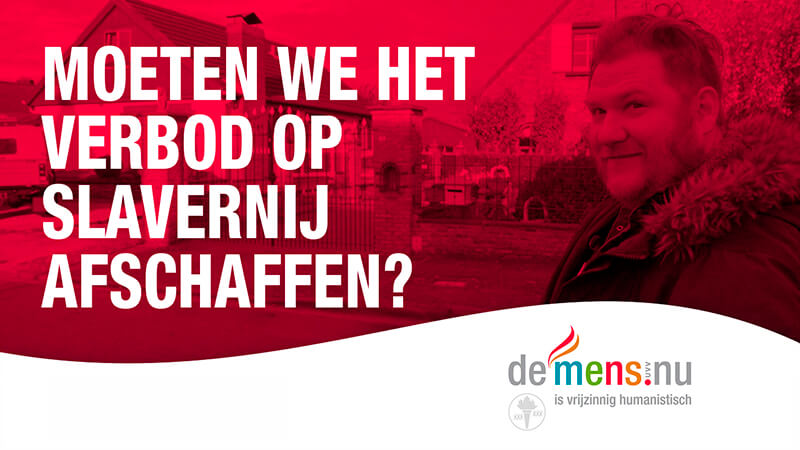 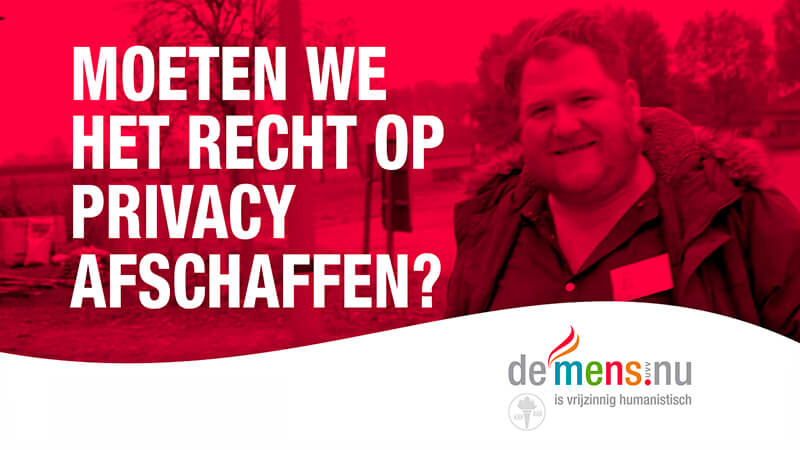